Negative feedback. Love it or hate it. It won’t surprise you to know, that most people hate it.

So why does feedback hurt so much?

Firstly, it has a bit to do with how our brains are wired. We are wired to hear negative things, three to five times louder than positive things. It’s called Negativity Bias.

“Oh, I knew I’d never get it” or “I will never be good enough” or “it’s only a matter of time until I’m found out I’m just going to fly under the radar”.

Sounds familiar? Apart from the fact that we hear negative feedback, three to five times louder than positive feedback. It also feeds into an internal narrative that a lot of us have which often fits into one of these three categories.

When we get negative feedback, it’s like fuel to those internal securities.

So as promised here are four quick ways you can improve your openness to feedback:

1. Ask for feedback. This might sound like “how did I go on that proposal? If there was one thing that I could have done better, what would that be?” Then listen to the response. Really listen. It’s also our job to make the other person feel comfortable to give us feedback.

4. Have grace. Sometimes feedback can feel like an attack. Take on the feedback with grace and consider it a learning opportunity, not an attack on your self-worth or ego. I understand that it’s easier said than done, but I promise with a little bit of practice you may realize it is something that is easier than you think. And over time it’s like a muscle. The more you get used to it, the more comfortable you are and the easier it is.

When it comes to leadership, how do you give feedback to your team?

The first one: ask permission. And that might sound like “I’ve got a few notes on this proposal. Can we go through it together?” It might seem strange for a leader, to ask your team for permission to give feedback. But it’s actually about the other person opening themselves up to hearing what you have to say.

The other way to give feedback to your team is to set up the relationship first. If you have a basis for a good relationship, giving feedback is easier.

I have a program “Solo to CEO” for small to medium business owners. And one of the six Modules is all about Difficult Conversations, which includes templates on how to have these conversations and give and receive negative feedback, so you don’t feel sick for the few days prior to having a tough conversation.

Hopefully, I might’ve changed your mind on negative feedback, that doesn’t feed into this idea of not good enough unworthy or imposter syndrome.

If you would like to hear more on this topic, head to Episode 15 of my Level Up In Leadership Podcast. 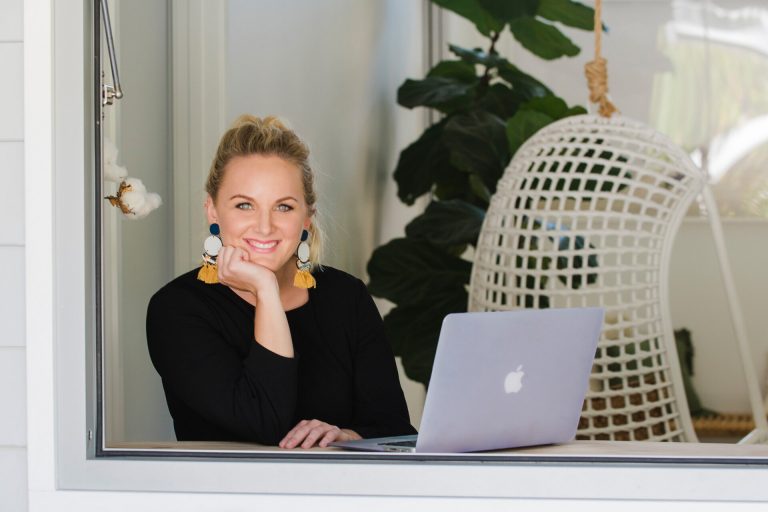 How to get the best from Introverts and Extroverts, PLUS one nifty facilitation technique – ‘think, pair, share’. Register for the free Masterclass in June 2021 “3 ways to engage your audience, using visuals (and… 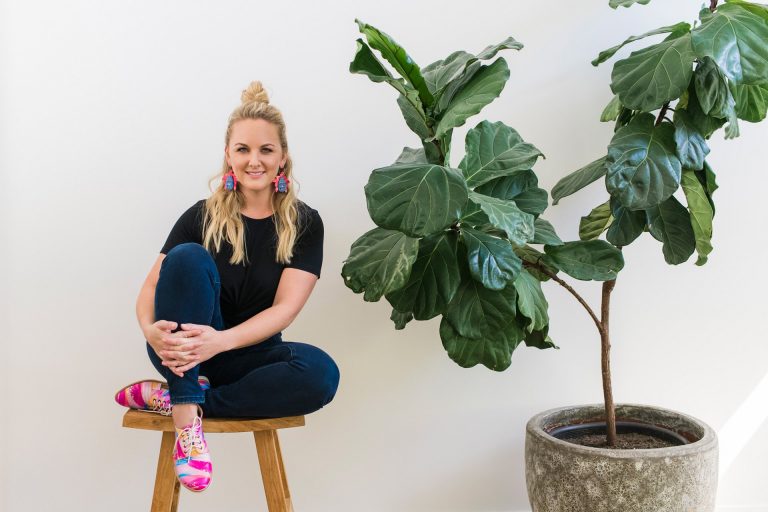 When I first started Zenith Journey, I did everything myself. Everything. I was a classic “doer” who thought that I needed to DO it all. I was a one-woman marketing department who wrote my own…

Science shows that people who are happy at work, are more productive and more sought after leaders and team members. So if it is so beneficial, how can we encourage more of it? I host a… 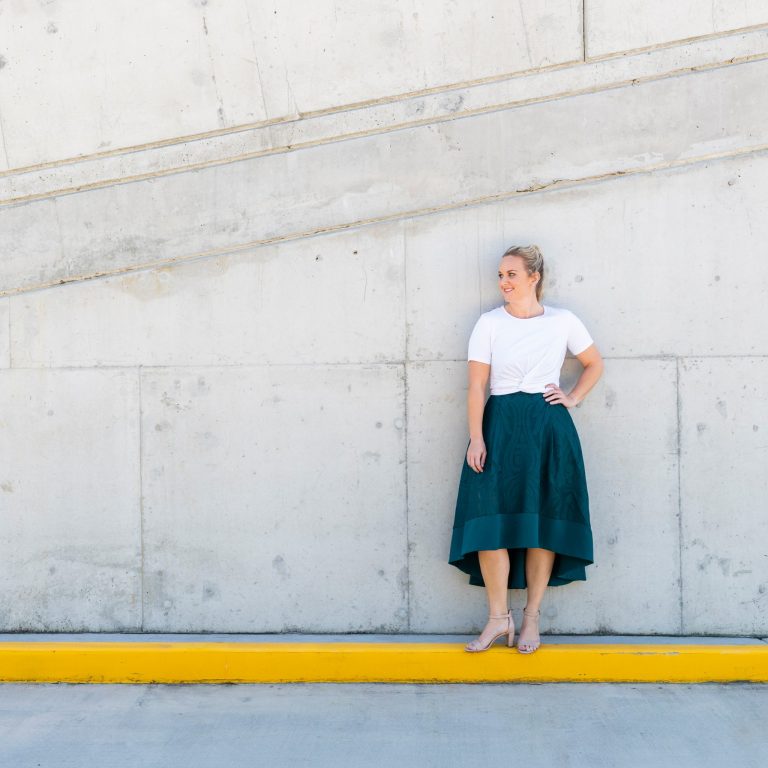 I was working with two different senior leaders recently. From two different companies, in two different industries. Yet, they had the same challenge. They were struggling with getting their teams to take ownership of projects…. 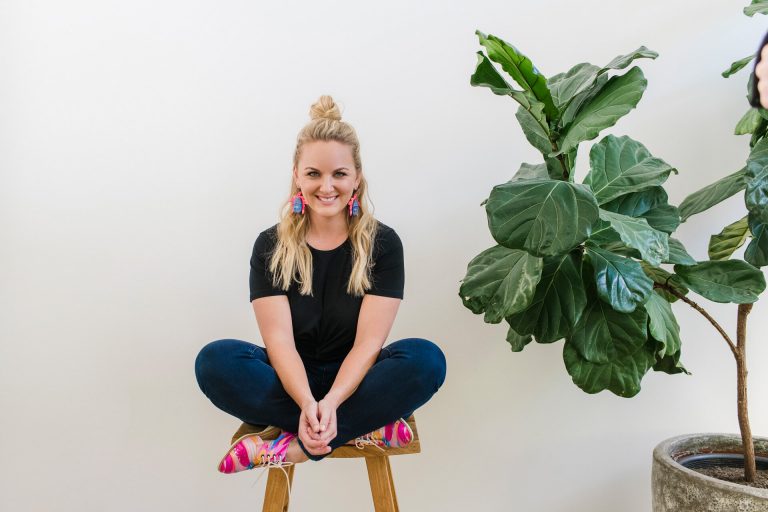 Something my clients tell me all the time? Leadership is lonely. When you’re responsible for your people (and/or business) you lose the feeling of having ‘peers’.  People who you can talk to, that can help…