When something goes wrong, is your first response to want to know whose fault it is? Now on the surface, this makes complete sense. Once you find out whose fault it is, you can fix it …. but I want to challenge this. In true Kate form, stick with me while I share this story…

A client was telling me the story about her son and his game of cricket. He missed hitting the ball and was bowled out. And the first thing he said to her when he left the pitch was “that was your fault”. Now from the outside, this might seem a little bit crazy. How was it his mother’s fault for him getting bowled out?

Blame is simply the discharge of discomfort and pain. And what we know from the research is blaming gives us a feeling of control. Now as humans, when we feel discomfort or pain, we want to get rid of it.

If you think about this story about my client and the game of cricket, I imagine he was embarrassed and wanted to discharge the discomfort as quickly as possible. And the fastest way to do that was onto his mother. Blame has a very interesting relationship with accountability. It is an inverse relationship. We can only change what’s in our control, or we can change how we think about it, so it’s in our control.

Blame is corrosive in relationships in both life and work because we’re not listening to the other person. All we’re trying to work out is who we can blame for the responsibility and discharge that emotion.

It might feel like you are gaining control by blaming somebody else or working out whose fault it is. But actually, you are giving away control.

So when you notice that you are blaming somebody for a situation, think about “what is my role and where’s my sense of control?”. Instead of thinking, “who can I blame” think about “what process broke down, and what needs to be fixed in future?” That can be from a business sense, if a project proposal didn’t go out on time or a client deadline was missed, instead of blaming the person, have a look and see, where did the process break down?

If this has been helpful, I’d love to hear your thoughts. 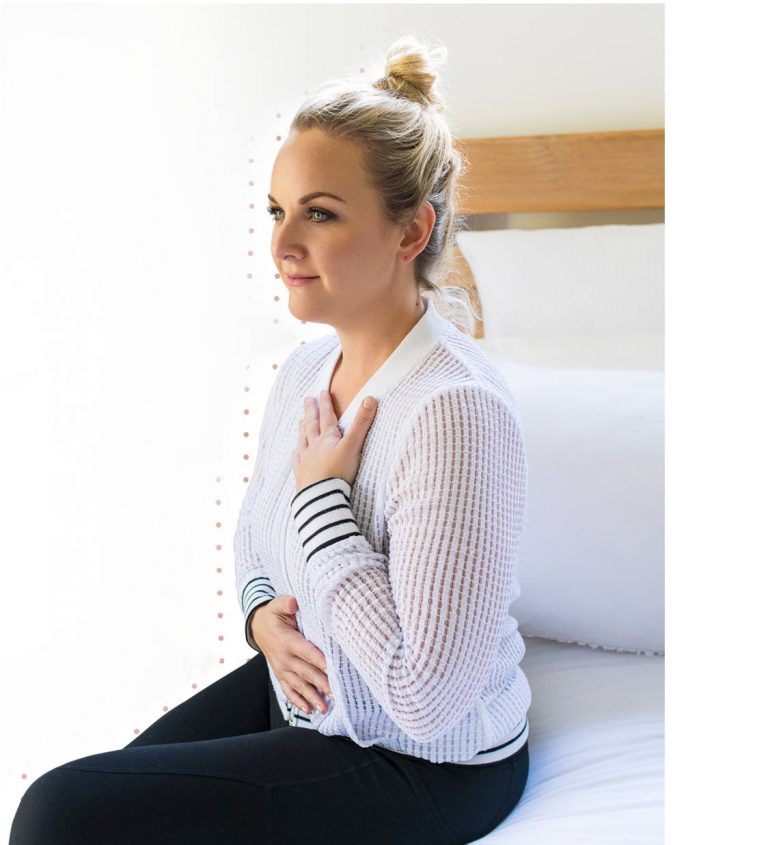 Today I wanted to share a little story about swimming with whales. And in true Kate style, this story leads me to share a tip that you can apply to your life and to your work… 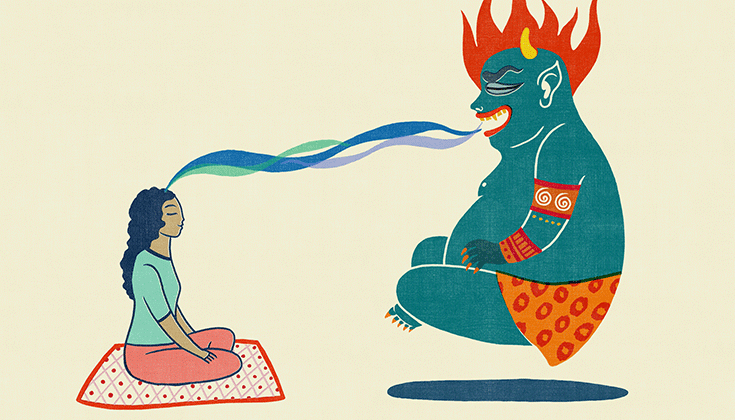 It has been four years since I stumbled, in a little book shop in Seattle, upon a book that would make me rethink and expand my previous map of the world. The book is called… 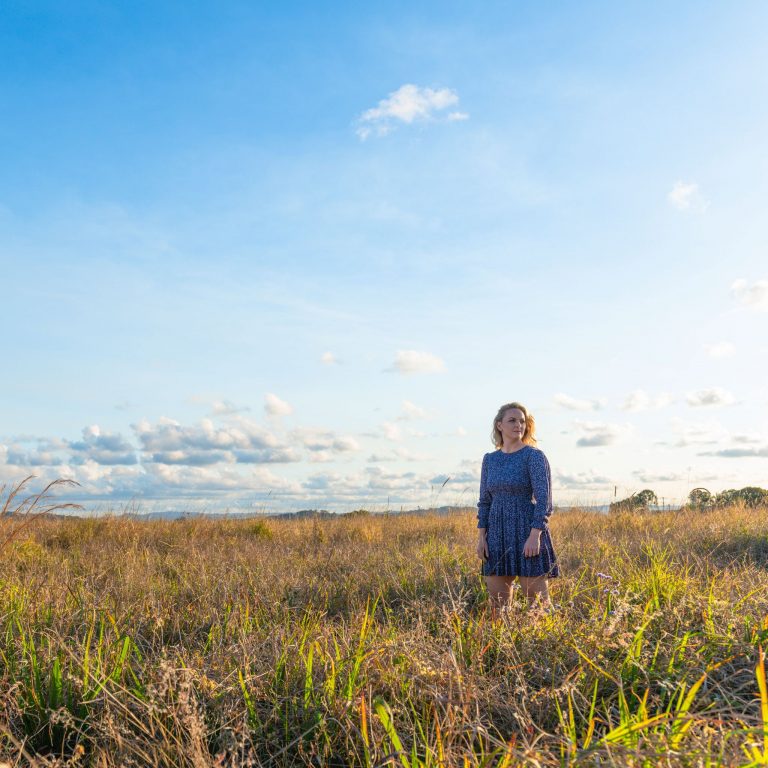 I’m scared of having tough conversations with my team… so maybe I’ll just do it myself (or not hire anyone into my team). Have you ever thought something like that ☝️ before, [first name]? Or… 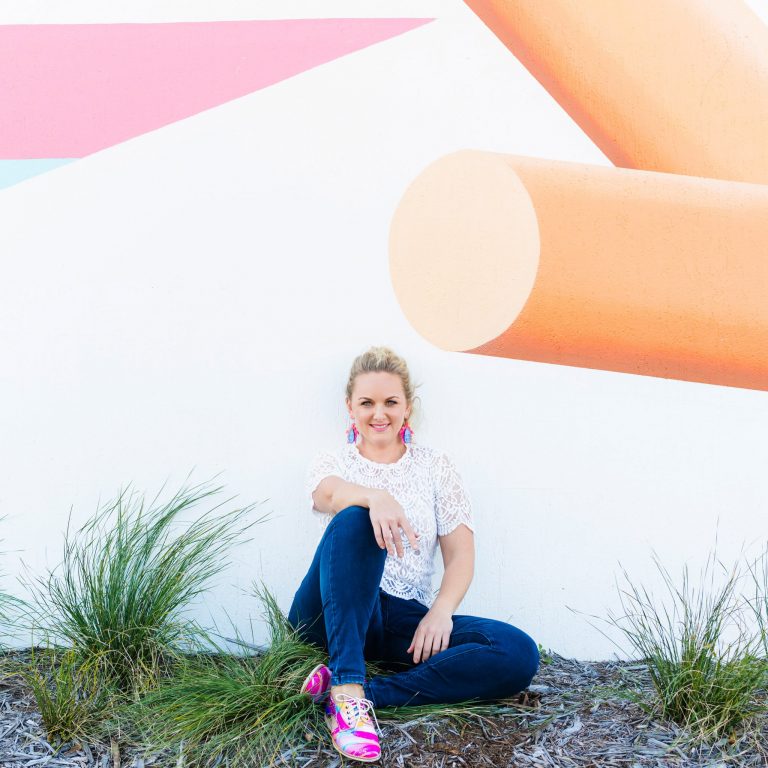 I want to tell you first, a little story about dating, and then about the Leadership Ladder, and how leaders aren’t born, they’re trained.  Now Kate, what does dating have to do with leadership? Stick… 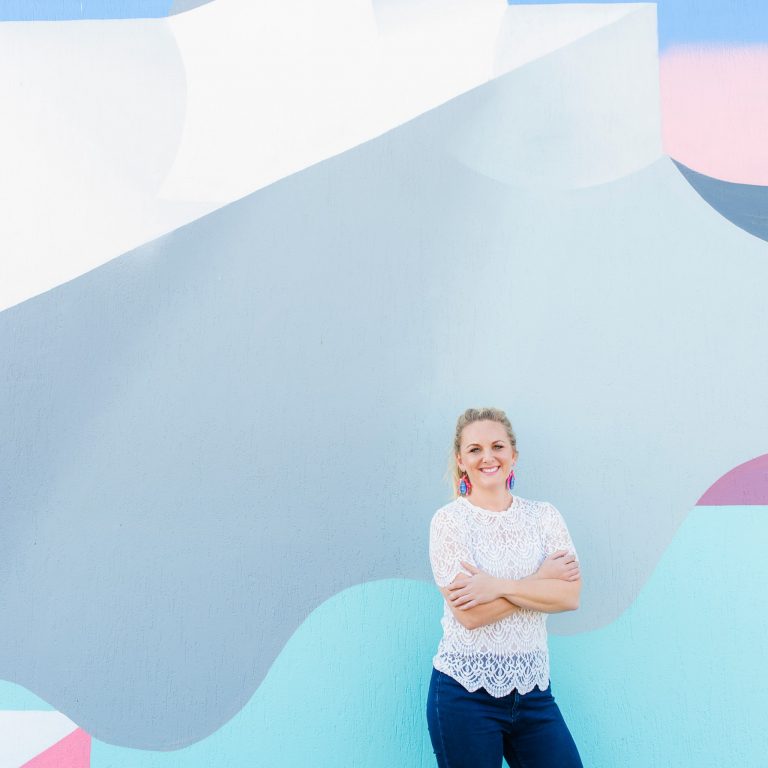 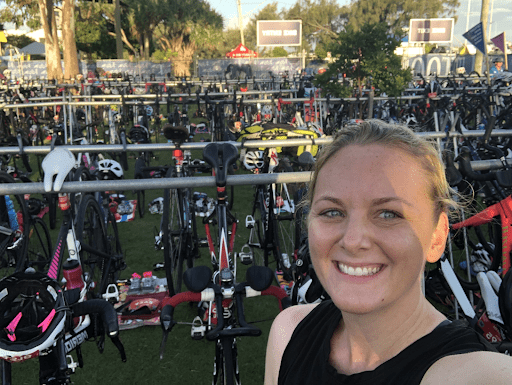 27th February 2022 is my 4-year brain-iversary. It’s been 4 years since my vertebral artery dissection and (first) minor stroke. When I was in hospital I set a goal to do another half-ironman triathlon in…