In 2014, after more than 7 years of working with countless leaders, trying my best to bring a contribution to positive change in organisations, I had a realisation. No consultant will ever change a company. No trainer, no coach, however inspiring they may be, will ever have the power to change a company’s culture for the better, increase employees well-being, make that workplace one which people are happy to return to every day.

By that time, I had focused all my work around self-awareness. I already knew that people couldn’t change their behaviours if they didn’t first change their thinking and, through my programs, I was supporting leaders to do just that – become more self aware, understand the inner workings of their minds, become curious about why they were doing what they were doing. Through all of that, I was hoping they became more conscious, more awake, more responsible and wiser leaders. And some of them did. Some of them went back to their teams and did things differently. Yet all of my efforts still felt like drops in an ocean and the impact of a few days’ course seemed always too quick to fade, as soon as people got back to their normal routine, to their (often not so conscious) bosses, to their teams.

In late 2014, at a coaching retreat in Spain, I was sharing these thoughts with three good friends, all of them coaches and senior leaders in various companies. I remember wondering aloud:

WHAT CAN WE DO TO MULTIPLY THE POWER OF LEADERS TO TRANSFORM ORGANISATIONS FROM THE INSIDE OUT? IT IS CLEAR THAT JUST BRINGING THEM TO SOME WORKSHOPS NOW AND THEN IS NOT GOING TO DO THE TRICK.

Then I looked at my friends and had an epiphany. All three of them had decided for various reasons, years before, just like me, to train as professional coaches. Yet all three had chosen to not go to the world of freelancing and instead kept their positions in their respective companies. All three were doing amazing projects inside their organisations, bringing all of their knowledge and passion as coaches to create a change in their teams and the cultures they were embedded in. Why weren’t there more people just like them?

I realised there was no program that I knew of that would be dedicated to these leaders who, just like my friends, were looking for something deeper in their careers and in their lives. There was no path for them, no support, no way of sharing experiences with like-minded people. What is a leader to do when they realise life is about more than KPIs, monthly reports and quarterly deliverables? How about those leaders who feel they have a mission to change people’s lives for the better, but just don’t know how to do it or are simply afraid to try a new approach that nobody has tried before? Who educates these leaders, who gives them feedback, who encourages them to become champions of change?

OUT OF THOSE THOUGHTS, ON THAT DAY, AROUND A TABLE ON TOP OF A HILL COVERED BY OLIVE TREES, A DREAM WAS BORN.

I would create a coaching school dedicated exclusively to leaders. A coaching school that does not aim to train people to go into the business of coaching, but one that would invite people into a life of coaching. A school for people who don’t want to DO coaching, but who dream of BEING coaches, regardless of what their official organisational roles might be. I would create a program that would be, itself, a transformational journey. A program where people could go on a quest for their highest selves AND learn coaching in the process.

I would create a rigorous admission process and make sure people got into this with the right mindset, values and intentions and that the groups were diverse, but united in purpose. And give out scholarships to amazing leaders in the non-profit sector who couldn’t otherwise afford this experience, but whose teams and organisations badly needed the wisdom they would gain from it. I would gather around this coaching school a community of leaders who could support each other through the journey and beyond it. It would be like a crucible of personal transformation that would then spill over into organisational transformation, as these leaders went back into their companies armed with more personal maturity, but also with some very concrete tools for leading differently, day in and day out. It would be a program that would empower leaders to do themselves what external coaches and consultants used to do before. A program that would plant the seeds of higher consciousness in companies, through leaders animated by a purpose of making their teams’ lives, and their company as a whole, better.

Fast forward four years and seven groups of coaches later, over 100 people have graduated from the transformational coaching program. Many have gone back and did exactly what I had dreamt about when I first created the coaching school – they led differently. Still others did something that was beyond my wildest dreams – they joined hands across companies and developed original projects for change that spilled over beyond the walls of just one organisation.

At the end of 2018, we decided to invite all the graduates to one big class reunion. It would be an opportunity for people from different groups to meet and network and also an opportunity to share the projects they have made and how going through the program has changed them and others around them. As this idea of sharing stories of “coaching from the inside out” got clearer, we realised we didn’t want to keep it to ourselves. Maybe these stories need to be heard by other leaders in other places, who might in turn be inspired to be the change they wanted to see in their companies. So people invited other people and we ended up with a room full of 150 leaders – partly graduates, partly guests.

It was a night to remember, as we heard the story of one graduate, a middle manager in a telecommunications company, who did so much work with her own team of six and got such amazing results – both engagement-wise and business-wise – that other people in the company wanted to know what exactly she was doing. And she ended up implementing an internal transformation program affecting more than one thousand people.

There was another story of an NGO in education for disenfranchised children, whose more than 100 teachers were being coached and taught to take coaching back into the classroom with extraordinary results – just because their CEO and senior mentor teacher, who had graduated from the program, had seen the value of coaching and had gone, themselves, through a deep personal change journey.

There was another story of two ladies, also graduates, both leaders in a large technology company, who brought coaching back into the organisation and created open workshops for anybody who was interested in the topic, sparking a company wide movement in which hundreds of people at all levels got involved, thus helping tens of teams to receive high quality coaching from their managers.

There was yet another story of five graduates who decided to create a completely new project – a conference where people would come and talk about their biggest failures, thus inspiring others to realise that going through hardship can be a gift, that there is no way to success but through error and that, in the end, we are all humans and can learn from each others’ defeats just as much as we learn from our victories. That conference, called “FAIL’d”, now reached its sixth edition, over 60 speakers, 1100 attendees in four cities. And it’s only one year old.

I remember watching the effervescence of people that night, the stories being shared, the questions being asked by the audience, the business cards being swapped and conversation being started between people who had just met, but felt they might create something meaningful together. I remember feeling, at that moment, that this program had finally fulfilled its purpose. Our reunion night was no longer about a coaching program, but about a community of leaders who want to do things differently. A community of people who believe they have the power to create a positive impact around them. All brought together through a shared learning experience, which they used as a springboard for myriad beautiful projects of their own.

In 2019 the Transformational Coaching Program is taking one more step and coming to Australia. I too have found a like-minded fellow traveller on the road of making the world a more conscious place. Kate and I will guide a new generation of coaches on the journey to their wisest selves and, together, we’ll be the hub for a new community of conscious leaders.

I am looking forward to the stories we’ll be sharing four more years from now. And to the amazing people we’ll discover along the way. 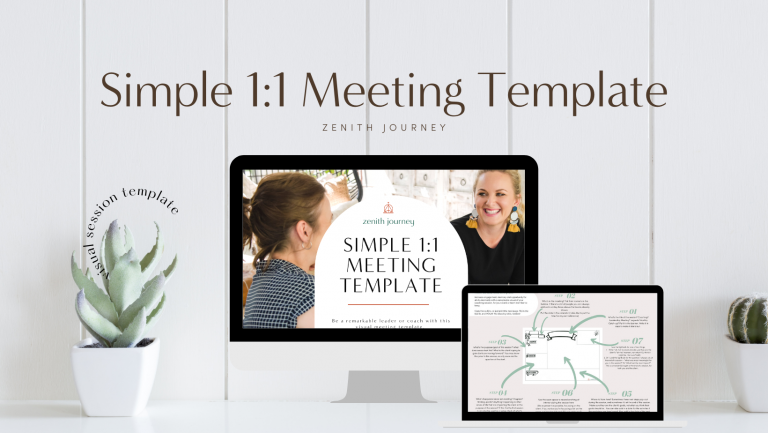 How do you record your coaching conversations with your team or clients? Most people don’t. Which means that the golden moments can get lost, and the steps forward forgotten. And the next time you meet… 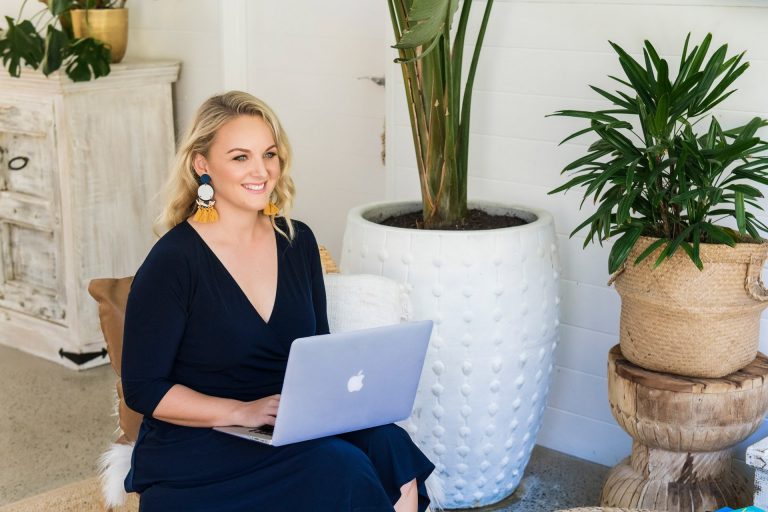 For the shortest month, I had the most amount of in-person workshops in 2 years. Which to be honest, isn’t hard (thee-who-shall-not-be-mentioned *cough*). It was so nice to do workshops with teams, using physical card-sorts,… 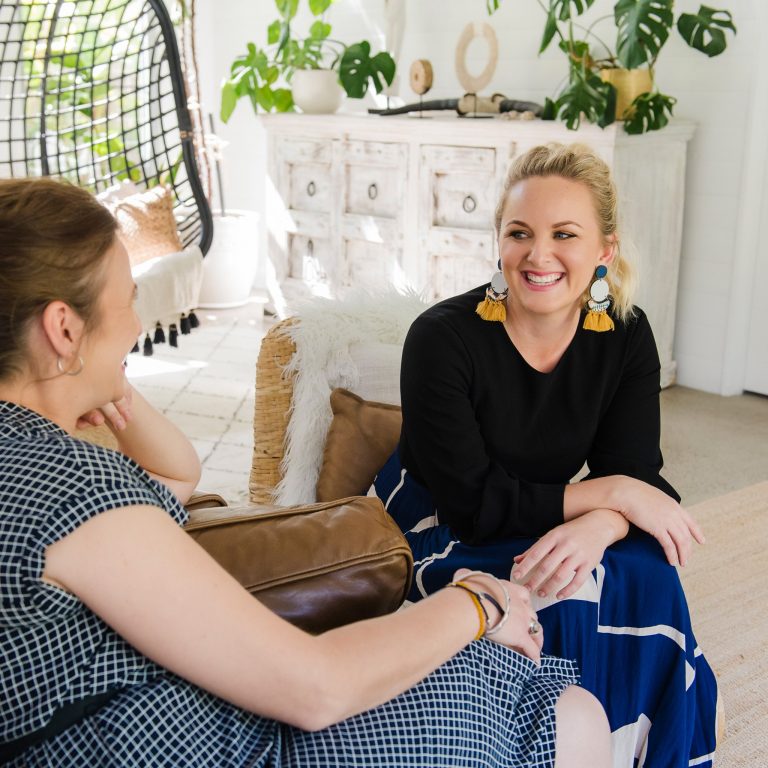 Ready to level up? People say to me that they want to grow their business, but don’t know where to start. It just feels so overwhelming.  Or that they’ve grown organically without a plan, and… 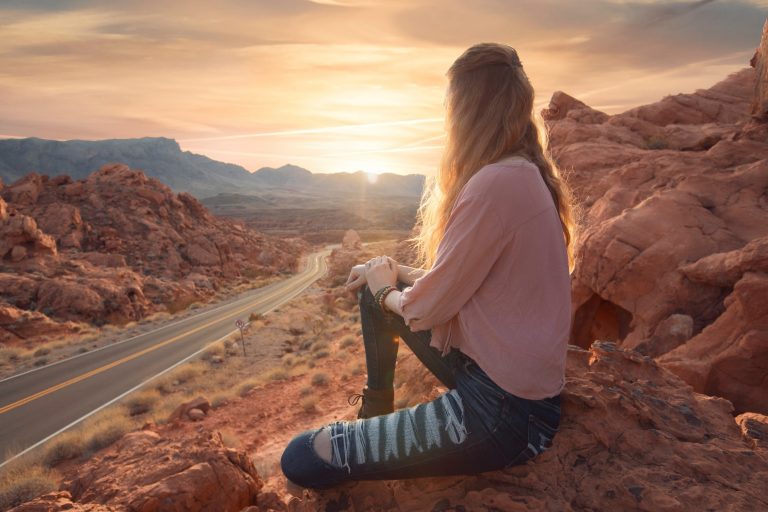 All of the key messages I got throughout my upbringing have been centred around what a successful person should learn/do/achieve in order to lead a happy, prosperous and fulfilling life. For years I strived to… 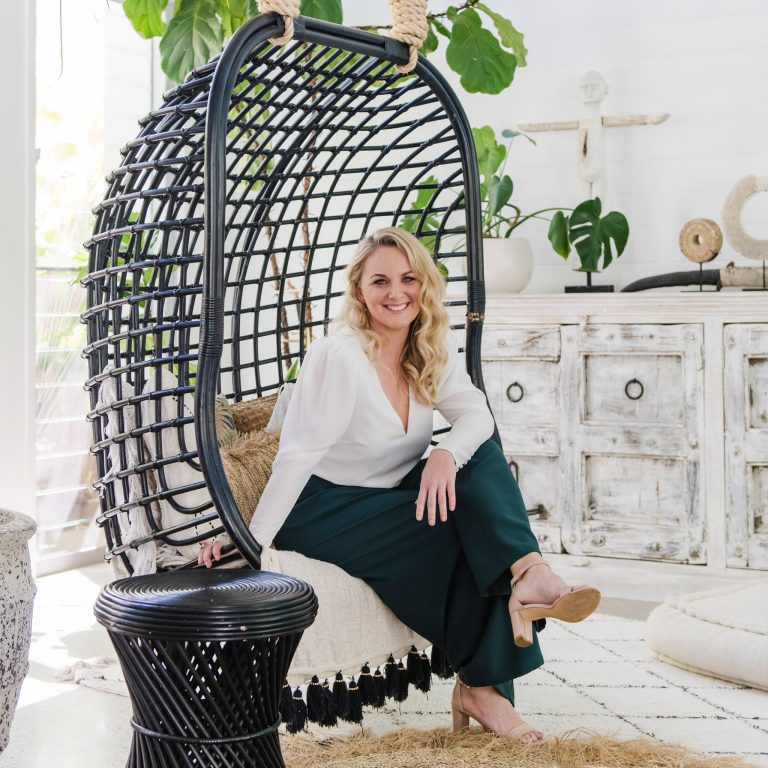 If you are thinking about hiring soon, here’s a little tip: Don’t put your candidates under unnecessary pressure just to see if they crack. So many leaders have told me that they do this when… 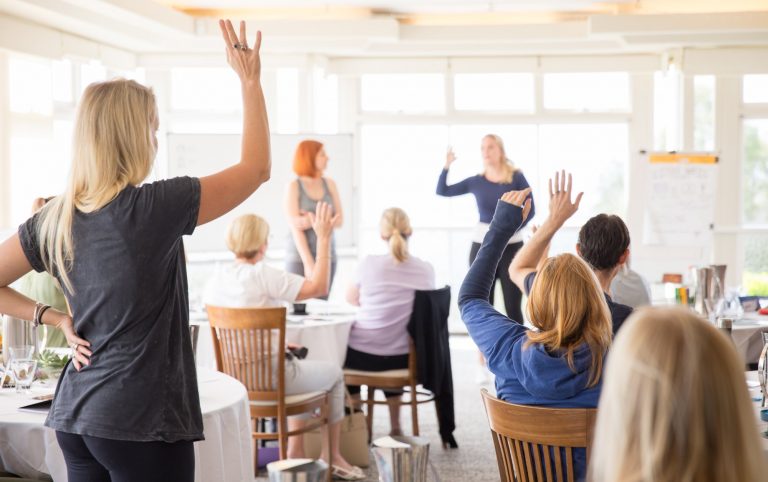 How do you decide what leadership style is right for you? The great news is, you already have a leadership style. Everyone does. Even if we don’t know it. Why? Because we are all leaders….